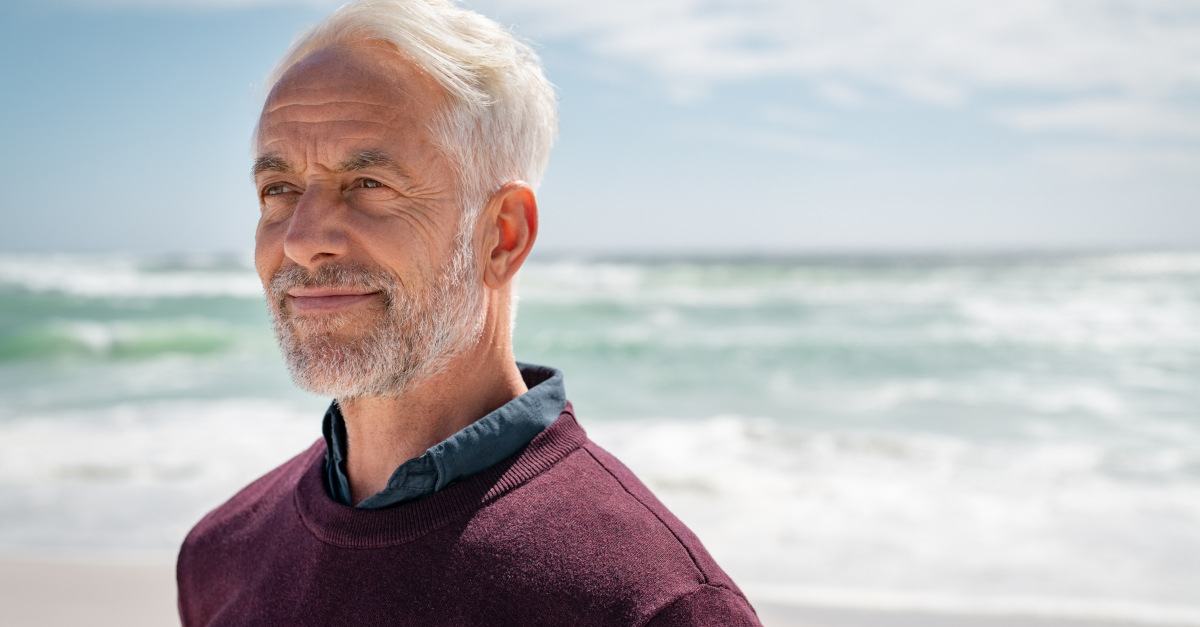 “What is the best time you ever had in a long lifetime of ministry, Joe?”

Riding in an Air Force Jet?

The only reason that plane ride in the T-38 was so much fun is that I did it, survived it, then looked back and remembered it with pleasure. Columbus AFB Wing Commander Colonel Chet Griffin said, “You’ve been ministering to these student pilots all these years; you ought to learn something of what they go through.” As I say, it was great fun—in retrospect. (Smiley-face goes here).

Chet and his lovely bride, Eva Lee, are beloved friends now for nearly half a century. I was their pastor twice, during their  two assignments at Columbus, and we forever bonded. Over the years we have visited with each other, and still keep in touch.

Chet is a Sunday School teacher of the highest grade, and was used of the Lord to reach numerous Air Force officers for Christ. He still teases me about that plane ride. By the way, my pilot that day was Captain Bob Orwig, now a Ph.D. professor at North Georgia and a dear friend of mine, along with his wife Linda.

The 1977 trip to Singapore (via Chicago, Anchorage, Tokyo, Hong Kong, Bangkok, and finally my destination) and back was part of a long, long process of drawing an evangelistic comic book for the missionaries there...then coloring each of the many pages (with acrylic and tiny brushes!), and printing 10,000 copies for their use. It was a job!

It was fun mainly in retrospect because:

Getting to know missionaries like Bob and Marge Wakefield, as well as Ralph and Ruthie Neighbour, was a special delight.

That deacons meeting that went on for four hours with me as its subject (“to fire or not to fire, that is the question”) was exhilarating only in looking back after we saw how God used it and what He did with it.

But at the time, no fun.

In fact, I have an admission to make.

There are no times in my 52-plus year ministry that I can say were sheer fun.

Well, perhaps the times of silliness sitting around with the staff in someone’s home, opening gifts we were sharing and acting crazy, that sort of thing. But in actual ministry, I can’t think of a time when it was total enjoyment without a strong element of burden/anxiety/something.

Ministry is  hard work, demanding of me more than I could produce at any given moment, thus throwing me on the mercy of the Lord for strength. It required total commitment.

The joy comes in looking back, knowing we did it, we survived, and that something good was accomplished.

Such as the trip to the Holy Land in 1984. I had to delay my departure 24 hours due to a funeral, so I took the same route as our group (and my wife) one day later. A taxi driver held up a card with my name in the Tel Aviv airport and whisked me to the Intercontinental Hotel on the Mount of Olives in Jerusalem, arriving around midnight.

The next morning when I walked into the breakfast room, one entire wall was a window overlooking the city. It was the most magnificent thing I’d ever seen.

Several times that week, I “bowed on my knees and cried holy,” as the song goes. And wept.

I used to say that for weeks or months after visiting the land where my Lord walked, I ran a low-grade fever every time I even thought of where I had been and what we had seen.

But fun? That’s not the word for it. 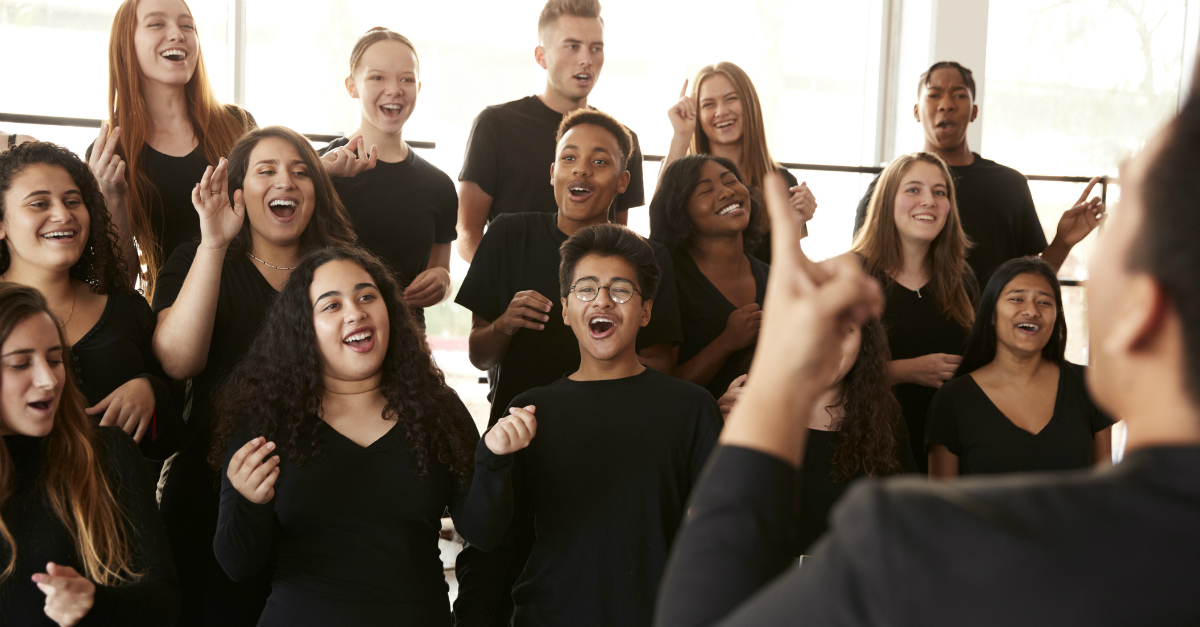 The Youth Choir Trip to England?

In the summer of 1982, we took our youth choir to England for two weeks and stayed in people’s homes, performing at night and seeing the sights in the day. Wilson Henderson, peerless  minister of music, had done this numerous times before (an exchange with British Pastor David Beer) but it was a first for me.

As I recall, we had 55 in the choir and took along another 30 or so adults. It was as memorable as anything I’ve ever done.

Going back farther, however, there was the Delta-wide Crusade for Christ with Bill Glass in the summer of 1969, held in the high school stadium. We ran into a world of obstacles. The school board had a policy against such religious gatherings on the football field; so we asked for an exception—and they came through! We met them head-on and saw the Lord do some wonderful things.

Margaret ran the office for the crusade from a house trailer in a shopping center (for six months!) while I was pastoring our church and heading up the crusade effort.

Former All-Pro football player, Bill Glass, preached. The amazing Doug Oldham sang. And we brought in various celebs for testimonies. The attendance on the two Sunday afternoons reached 5,000; and we averaged 3,000 each evening.

Several hundred people responded to the invitation to come to Christ. This was one year after Martin Luther King, Jr., was assassinated. But Mr. Glass said ours was the most integrated crusade he had ever conducted.

Was it fun? It was exhilarating, educational, wonderful in a hundred aspects, and a great deal of hard work. The fun part came when we stopped to look back. 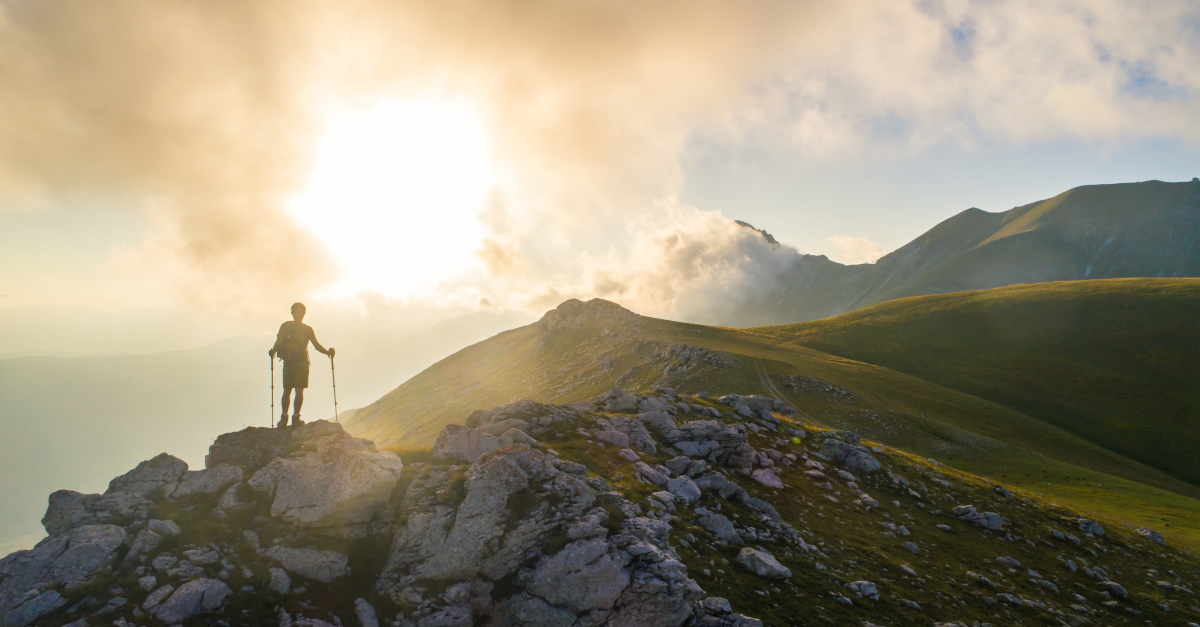 Ministry of Valleys and Peaks

There are lots of mountain peaks across over a half-century of ministry. And more valleys than I care to remember.

The main thing I can say about the “fun” part is what Scripture says of our Lord as He looked at the cross:

Who for the joy set before Him endured the cross, despising the shame (Hebrews 12:2).

The cross was no fun, but on the other side of it was endless joy and eternal satisfaction. Some things you just have to get through because you know they’re right, they come with the territory, and you were put here for that purpose.

Ministry is such a thing.

I do not want to leave without making one important observation: As far as sheer fun goes, I’m having more of it now in retirement than I ever had in pastoring and denominational work. I did love pastoring churches—if you know me, you do not question that!—and the five years of denominational service was very hard (think: Hurricane Katrina) but I would not have been anywhere else.

But the fun part is now.

Once again, the Lord saves the best part for the last, doesn’t He?

The Lord Saves the Best Part for Last, Never Lose Sight of That

My friend Mary Ellen Logan (widow of one of the finest deacons ever, member of the search committee that brought me to my final pastorate, FBC Kenner, LA) said to me one day, “You have more fun than anyone I know.” I didn’t deny it.

How come? No business meetings, no deacons meetings, no administration, no committees, no budgets to deal with, and no headaches at all. I go to schools and churches and sketch people, I get up and preach, and I go somewhere else and do it again!

I’m married to Bertha (over 3 years now), we live in the sweetest little neighborhood just north of Jackson, Mississippi, surrounded by dear friends and a thousand delights. My children (and hers!) love me, my grandchildren (and hers!) think I hung the moon, and at the age of 80 (wow! the stratosphere of age!) all my annual physical exams come back perfect.

God is beyond good to me. Soooo blessed.

The best time I’ve ever had in ministry? Well, that would be…today.

Joe McKeever has been a disciple of Jesus Christ more than 65 years, been preaching the gospel more than 55 years, and has been writing and cartooning for Christian publications more than 45 years. He blogs at www.joemckeever.com.

This content first appeared on Crosswalk.com and is used here with permission. To view the original visit: https://www.crosswalk.com/blogs/joe-mckeever/discovering-the-best-time-in-a-lifetime-of-ministry.html

"Rejoice with those who rejoice" is a pretty easy command... except when it isn't.